Made It Moment: Steve Ulfelder 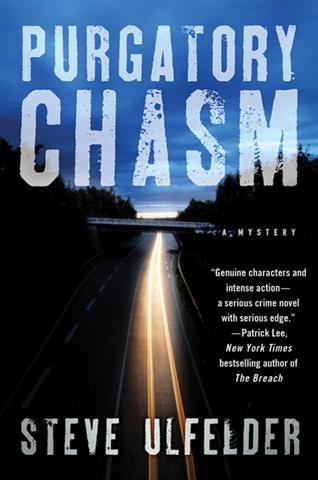 Steve Ulfelder, by almost anyone’s accounting, has made it.  His debut novel was nominated for a major award in the industry. But his Moment speaks of other forms of success. What it’s like to have a top agent in your corner, year in, year out. And at the end of the day, the only real measure a writer can use to gauge his or her success. What is it? Steve is about to tell you. 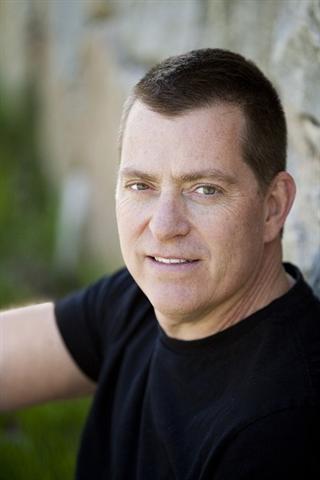 How did I know I’d made it?

Seems like a simple question – but the answer is complicated.

ANSWER 1:
I thought I’d made it five years ago when a small publisher, the first I queried, agreed to buy my first Conway Sax novel.

That publisher spent the next 18 months going out of business. Turned out I hadn’t made it after all.

ANSWER 2:
During that initial query process, I got the break I was (and continue to be) supremely grateful for: agent Janet Reid, known to many for her blogging prowess, agreed to represent me.

Between the near-miss with the first book and the day Minotaur agreed to buy PURGATORY CHASM, I would slog through some rough days. PURGATORY was the third Conway Sax book; the first two were rejected all over New York, then all over the country. Hell, I think they were rejected overseas a few times. Janet’s optimism and enthusiasm for my work were about all that kept me plunking away at the keyboard.

I know how hard writers work to find an agent. It’s only gotten tougher these past few years. I have nothing but admiration for unpublished novelists who keep slogging away, waiting for that partial, then full, request. I don’t know if I’d have kept at it without Janet.

ANSWER 3:
How did I know I’d made it? This is the real answer: I don’t. Because I haven’t.

PURGATORY CHASM was nominated for the Best First Novel Edgar, and that’s fantastic. Conway2, THE WHOLE LIE, comes out in a few weeks and has earned strong reviews. That’s great too.

But every morning, when I pat the dog’s head one last time and don my noise-canceling headphones to attack Conway3, I feel the same knot in my stomach that I felt before any of these good things happened. I need to prove it all over again by writing the best thousand words I can come up with.

Writing books for money is a tough racket. There are talented, hard-working people all over the place. Want to know if I think I’ve made it? Ask me at about noon on any weekday. That’s when I can tell you if I wrote a thousand decent words that day, and that’s all that matters.

Steve Ulfelder is an amateur race driver and co-owner of Flatout Motorsports Inc., a company that builds race cars. In addition to being nominated for MWA’s Best First Novel Edgar, his debut, Purgatory Chasm, has been named Best First Mystery of 2011 by RT Book Reviews. His second novel, The Whole Lie, comes out May 8.