Made It Moment: Steve Piacente 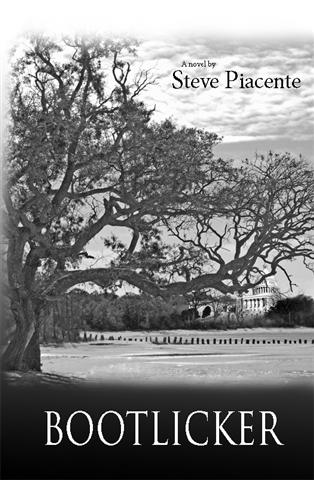 Two things I love about being a blogger: getting to have an author whose book I’ve read appear on Suspense Your Disbelief, and celebrating a release day. Today I get to do both. Steve Piacente is a writer I met when I was desperately trying to get published. I can still remember the advice he gave me as I stalked around our basement, telling myself this would happen one day, really it would. Steve remains one of the most thoughtful, innovative indie authors I know, and now his second novel of twisted motivation and passions and hatreds is about to be launched into the world. Congratulations, Steve. And here’s to exciting reading–and publishing–vistas for all. 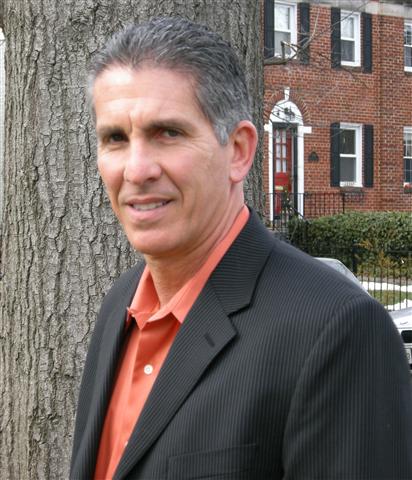 Ike Washington: Guilty with an Explanation

Bootlicker began more than a decade ago with a question.

What would anyone do if faced with the choice that confronted young Ike Washington?

There is no definitive answer, and there is no correct answer. There is, however, a novel that I’ve launched today, and a Made it Moment built on the story raised by the question and the conversation I hope it will provoke.

It’s 1959. Ike is a black teenager living in a small town in the Deep South. The Civil Rights Movement is racing to a boil. Racial violence is rampant. One day Ike and a friend sneak off for a few beers in the woods.

In the forest, they approach a clearing and hear a man pleading for mercy. Ike freezes at the sight of a Klan lynching led by the local judge. The other teen bolts.

The Klansmen catch Ike and present a confounding choice: join the dead man or help the judge win black support so he can advance in state politics. It is beyond his grasp. The man who lynched one black man wants his help appealing to blacks statewide?

But Judge Lander McCauley knows the old ways are coming to an end. Perhaps the lynching was his exclamation point. To maintain his political ascent, he must have black support. And for that, he must have a secret liaison in the black community, someone he can personally train and control. Fate delivered the perfect young man.

Terrified, Ike agrees. One thug holds Ike down while McCauley smashes his hand with a mallet to ensure there will always be, as the judge puts it, “order in the court.”

One year turns into five, five turn into ten, ten into twenty. Ike becomes a power in his own right, U.S. Senator Lander McCauley’s man behind the scenes in every black enclave throughout the state.

Ike’s family has money and respect. The days of forcing him to cooperate are long gone. He and McCauley are the unlikeliest of political allies. By 1992, Ike stands poised to become the first black congressman elected in South Carolina since the Civil War.

But there is the guilt, the ever-present, all consuming guilt, and Ike’s knowledge that he rose to power on the judge’s bloody coattails, and helped the white-robed murderer rise from judge to congressman, and then to United States senator.

The saga of Ike Washington and Lander McCauley is less about race than about choices and character. It’s about guilt, hope and redemption. And it will take readers where the TV cameras are never invited, to back rooms where decisions are made, futures are decided, and the line between right and wrong is not so easily defined.

Now that you know the story, how do you judge Ike Washington?

How will the voters judge him when a young reporter reveals his secret just before Election Day?

Most of all, how will Ike judge himself after everyone else has spoken? Can he win the historic election and assume the role of congressman, or will he forever wear the label sneered by his critics?

Steve Piacente (@wordsprof) has been a professional writer since graduating from American University in 1976. In 2010, he self-published Bella, the story of a widow’s quest to uncover the truth about her husband’s death on an Afghan battlefield. Forthcoming Bootlicker (available Sept. 1) is the prequel.

Steve started as a sportswriter at the Naples Daily News, switched to news at the Lakeland Ledger, and returned to D.C. in 1985 as Correspondent for the Tampa Tribune. In 1989, the native New Yorker moved to the same position for the Charleston (SC) Post & Courier. He is now deputy communications director at a federal agency in Washington, D.C., and teaches journalism classes at American University. Contact Steve at steve@getbella.com. Bella is available at http://amzn.to/catchingon