Made It Moment: Gigi Pandian 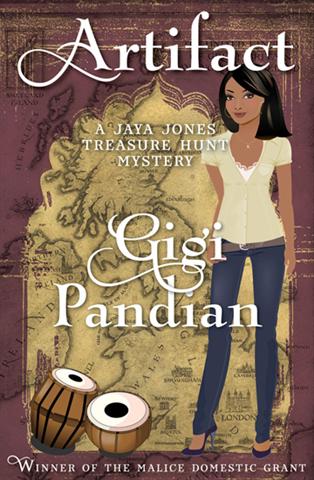 Boy, do I love a good publication journey. And Gigi Pandian, who got close, time and time again–agent, recognition from the illustrious Malice Domestic team–has a journey that belongs uniquely to this time, when going things independently can sometimes leave a writer in greater stead than a more traditional route. Gigi is forging her own path, but she’s been helped along the way by some greats. Hers is a blend of unique features from both approaches to a writing career, and I am thrilled for her success so far. 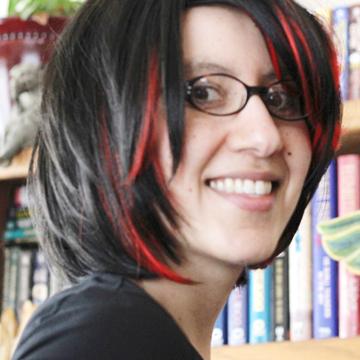 My first mystery novel, Artifact, was released just a couple of weeks ago, but it was an event that took place four months before my book launch that made me realize I’d “made it” as a mystery writer. It was the day I received a book blurb from a mystery author I’ve idolized since I was a teenager.

I couldn’t quite believe it when I received the email. Aaron Elkins is a writer whose books made me want to be a mystery writer, and not only had he read my book, but he liked it!

How wonderful to see a young, new writer who harks back to the Golden Age of mystery fiction…. Artifact is witty, clever, and twisty…. Do you like Agatha Christie? Elizabeth Peters? Then you’re going to love Gigi Pandian.
AARON ELKINS, Edgar-winning author of the Gideon Oliver “Skeleton Detective” mysteries

It’s been a long and winding road to get to this point, and I’ve celebrated a lot of joyous moments along the way, but that was the moment that stands out as making me feel like I’d really made it.

Writing is a tough pursuit, so I’m a firm believer in enjoying all the mini “Made It Moments” along the way. There was my “time-to-take-my-writing-seriously” moment when I was awarded the Malice Domestic Grant for a draft of Artifact. And a “life-is-good” moment when I signed with my wonderful agent, Jill Marsal. Of course there were many “boy-this-is-difficult” moments as I learned to craft a good mystery, which thankfully were followed by a lot of “wow-did-I-write-that?” moments.

The vast majority of my writing moments have been fun, which is why I stuck with it for so many years. And regardless of what happens in the future, I already feel like I’ve made it, and I plan on continuing to have fun writing mysteries for many years to come.

Gigi Pandian is the child of cultural anthropologists from New Mexico and the southern tip of India. After being dragged around the world during her childhood, she tried to escape her fate when she left a PhD program in favor of art school. But adventurous academic characters wouldn’t stay out of her head. Thus was born the Jaya Jones Treasure Hunt mystery series. Gigi was awarded a Malice Domestic Grant for her debut mystery novel, Artifact, which was released August 28, 2012.