Made It Moment: Roy Stolworthy 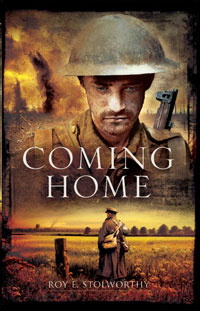 Oh, how I chuckled reading Roy Stolworthy’s Moment. You know the kind of chuckle I mean? It hurts in the pit of your stomach? You kind of wince and shut your eyes to avoid seeing the mirror held up? I was right there with Roy when I began life as a writer. In fact, we even sent out the exact same number of queries in our first two rounds. How strange that Roy expected to be the first writer ever to strike gold instantly–that was supposed to be me, and there could hardly be two of us. The writing life smacks you in the face with reality like a cold, clammy dishtowel. But read on to see how Roy finally struck something even richer than gold…a true sense of making it. 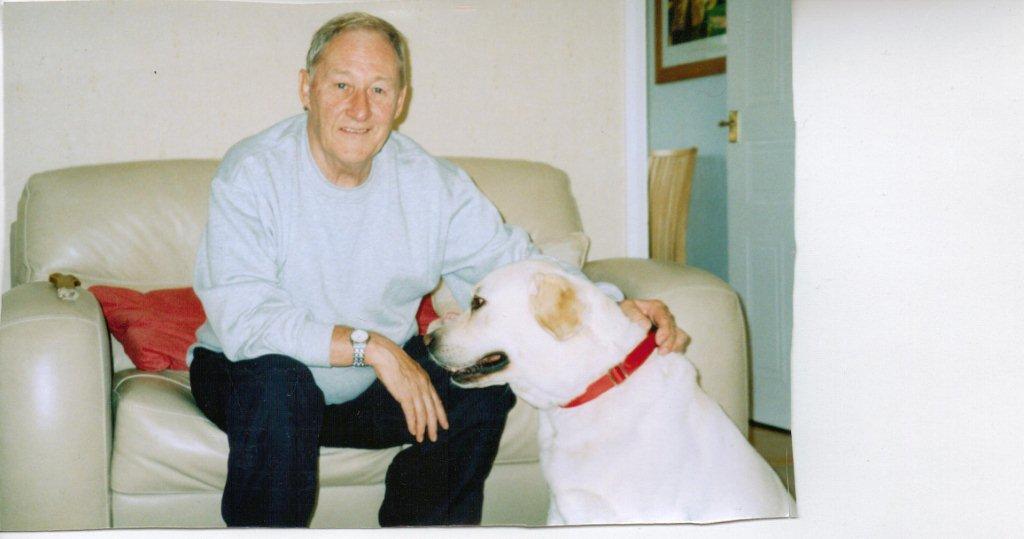 It was done; what had started out as 90,000 words was now 140,000. ‘Going Home to Ruby’, set during the First World War, was my baby, mine to love and cherish along with my characters. They were my family, and after all, it was me who breathed life into them. I happily paid out almost £1,000 to an editor, cocooned in the knowledge I’d get that back triple tenfold.

I purchased the Writers’ & Artists’ Yearbook; I was, after all, a writer, and shortly publishers and agents would be hammering non-stop on my door. Three chapters were duly printed into hard copy, along with a covering letter, and posted. Six weeks later, a letter arrived with a rejection note. They were crazy; what was their problem? So I printed out five more hard copies and sent off all six at once to different agents. Eventually I would simply deal with the highest bidder. Six weeks later, six rejection letters fell through my letter box. My world collapsed; I was distraught.

Depressed, I skulked around for a month. Then I decided to enter the first three chapters in a competition run by the Brit Awards 2010 for unpublished work. Over the following six months, the work was selected into the final 140 from 26,000 entries. I sat unwashed and starving by the computer waiting for the e-mail telling me I had won the £10,000 prize and a publishing contract. Again, the gods had deserted me and it never came.

Three weeks later, I was invited to their offices close to London to discuss a contract with a view to publication; my head swirled. A young assistant editor waxed lyrical over my book. She said there wasn’t a single word out of place. I made my own deal and was informed a contract would be sent to me within the next three weeks. I don’t remember driving home. Four months later, after repeated phone calls, it finally arrived. Twelve months later, they missed the first publication date and I couldn’t contact them. I wanted to die.

So I contacted the Writers’ Guild, which I had joined as a form of insurance, and they took up my case. One month later, the director of the publishing company came to my house and apologised. They still wanted my book, but couldn’t afford to pay the advance. I said fine, it isn’t a crime to be short of money, and anyhow, I was desperate to see my name in print. They missed the next deadline, and I told them I was pulling out and they could do with me as they wished. I heard no more.

I was down, shattered. Eventually, I entered the book on Amazon as an e-book. Then another publisher showed an interest, and twelve months ago contracts were signed. After another nerve-wracking twelve months, the book is to be released on 18th October 2012 under the new title ‘Coming Home’ – it was their suggestion and I wasn’t about to argue. A second book is in the offing, in which they are taking a keen interest.

It was here at long last, that special moment.

Roy Stolworthy lives in Northampton, England. At the age of seventeen he joined the RAF as ground-crew. On completion of his term of service he worked in the Middle East as a lecturer in Welding Science & Processes. On return to the UK he formed his own magazine distribution company. Later, he formed a short loan company, which proved to be very successful and led to his early retirement. Coming Home is his first book and he has since written a further two books entitled All In, and The Dancing Boy.