Made It Moment: Chris Angus 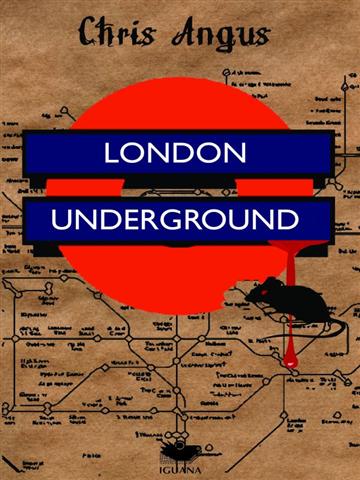 Chris Angus’ Made It Moment contains a lot of elements that speak to this time of Thanksgiving. Family and legacy and tradition. All three became part of Chris’ road to this writing life–and he blends them uniquely, like a great Thanksgiving feast. I hope you will enjoy this Moment in the aftermath of yesterday’s feasting.

And I hope you will take it as an offering of thanks from me to you. Being able to introduce new authors–or a new slice of a known author’s life–to readers on this blog is something that’s both a thrill and an honor. This blog is a family of its own, and today I give thanks for every one of you. 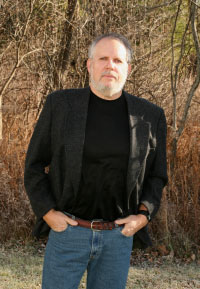 In that old 1940s film, The Naked City, a sort of police procedural set in New York City, the famous tag line was: “There are eight million stories in the Naked City.” That sounds about right for the number of ways there are to become a writer.

I come from a family full of writers. As a result, I resisted it as career choice for a long time. I was thirty when I began to write a weekly newspaper column on canoeing. It showed me not only how writing can grow into a profession but also how one thing leads to another. I went from newspaper columnist to article writer to book review editor to finally publishing my first book, an expanded collection of essays from my column. That will always seem like my “made it” moment, to be able to show the other writers in my family a book of my own.

Early on, when I was just starting out with my newspaper column, my mother had grown too ill to continue writing her murder mystery series about an Agatha Christie-type character she called Mrs. Wagstaff. With her blessing, I tried to keep the series going. I wrote three Mrs. Wagstaff novels. None were published, but it got me interested in writing fiction. I gravitated to a genre that appealed to me more: thrillers.

I love the fast pace, the exotic characters and locales. I enjoy weaving plots rich in history and science. My books are set all over the world, in Greenland, Iceland, China and Africa. One classic bit of advice all writers hear sooner or later is: “Write about what you know.”  That always seemed wrong to me. What could be more boring than to only write about things you know? And if the writer is bored you can bet the reader will be too. What I tell young writers today is: “Write about what interests you, and if it happens to be something you know nothing about, then you will have to do a lot of research. But research is not drudgery if you are fascinated by your subject, and I guarantee your passion will shine through in your words.”

Christopher Angus comes from a literary family consisting of seven published writers. His father and mother, both professors of English Literature and authors of numerous works of fiction, were the best-selling collaborators of a series of anthologies published by Random House.

For ten years, Book Review Editor for Adirondac magazine, he has also been a newspaper columnist and has published more than 400 essays, articles, book introductions, columns and reviews in a wide variety of publications, including The New York Times, Albany Times-Union, Adirondack Life, American Forests, Wordsworth American Classics, Adirondack Explorer and many more.

He has been active in efforts to reopen Adirondack rivers to the public.