It’s been four years since I started blogging, and this site has been quieter over the past week than I think it was since the day I launched it.

I began blogging at my husband’s behest in 2009. I was far from the first, but blogs weren’t quite as ubiquitous then as they are now, and my husband, a tech guy, wanted me to jump into the pool while there was still water left in it.

I was wary, though. After all, who was I to write a blog? After a whole decade of writing novels and querying agents and trying to get published, I still hadn’t broken in. I wasn’t a writer…I was a failed writer.

I solved my problem in two ways. If I invited other authors to contribute posts, then I wouldn’t have to put myself out there. And if I sought in those posts some source of wisdom, perhaps I could glean nuggets that would help me along my own journey. 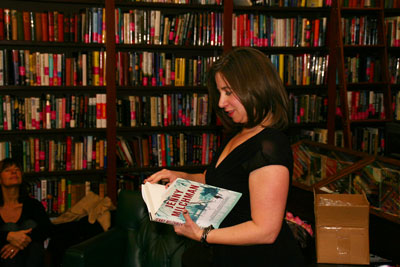 Thus was born the Made It Moments forum. Over 275 authors have to date answered the question, “How did I know I’d made it?”

Over the past week, a lot of wonderful friends and writers and readers I’ve come to know–in no small part due to blogging; thanks, husband, you were right–have written to say things like, “Congrats on your Made It Moment!”

You see, after that decade-long struggle, and then another four years thrown in, my debut novel was published just last Tuesday. After fifteen almost-offers, and more no’s than I can bear to count, my eighth novel finally found its way to the brilliant editor who could help me become the writer I always wanted to be.

But like all the authors who have been kind enough to appear on my blog, I don’t feel I’ve made it. I haven’t even gotten close enough to write a post about how I haven’t really made it. 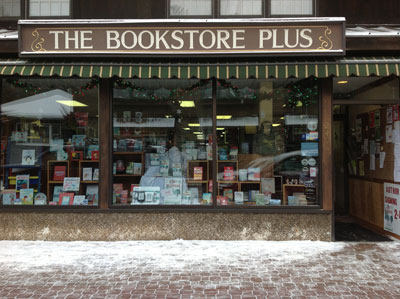 What have I done? I’ve launched. Like birds leaving the nest and six year olds starting school and marathoners getting to the starting line, I now have something that I can bring to you, that I can try to do myself.

What about you? Have you launched anything lately, or do you hope to? Please tell me about it. Please join me in my hopeful march to the Made It Moment.