Made It Moment: Graham Stull 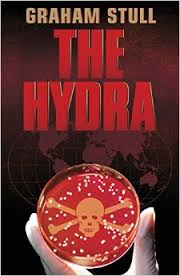 I’m not going to provide a lot of intro text here, even though I sometimes do. Graham Stull’s Made It Moments gave me shivers and made me cry. That’s all I’m going to say, because that’s all this Moment needs. Its author did the rest.

And if an author can do that in 300 words, surely his novel is worth checking out? OK. That’s it. That’s really all I’m gonna say. G’day! 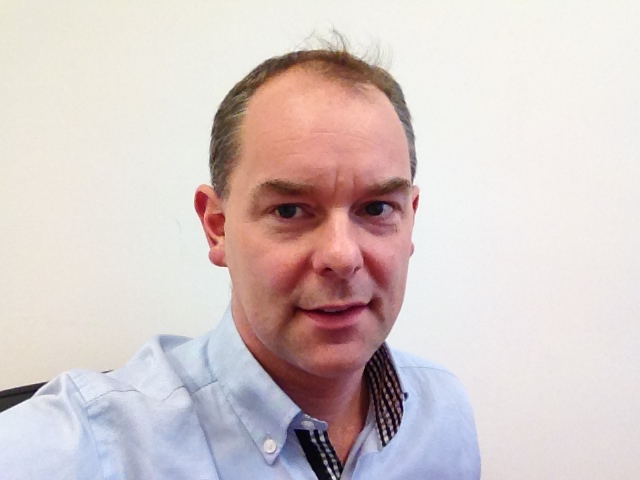 The pub was crowded, as was usual for pub quiz night in our local Brussels boozer, an Irish pub by the name of ‘Michael Collins’. The quiz had reached that point where the organisers pause to tabulate the scores from the first four question rounds. Our team members all looked up from our scrawled notes and makeshift maps of African countries bordering the Congo, and began the ritual small talk. The latest movies and sports results, holiday plans, good places to eat.

“So,” Charlotte said, turning to me, “what is it you do?” Charlotte was new to our quiz team, and was still doing the introductory rounds.

“I’m an economist,” was my automatic response. I wanted to add, “but I’m really a writer. I’ve been writing all my life. The first draft of my novel is ready, waiting for me. It’s willing me to muster up the courage to nurture it fully to life.”

Instead I forced a self-deprecating smile and added, “Economics is boring stuff. You know, mostly just adjusting numbers in spreadsheets.”

That comment earned nothing more than a polite smile from Charlotte. Microsoft Excel might have pretty good mathematical functionality, but it’s a real conversation killer.

In my head, though, the conversation went on. As the quizmaster read out questions for rounds five through nine, and the team busily debated where the 1976 Olympics were hosted (Was it Munich?), and which country exported the most bananas (Costa Rica or Ecuador?) I found myself wondering why it was I was so shy about defining myself as a writer. By the time the final scores came in, and our team finished a lowly sixth place, I had come to a decision. If I was going to be a writer, I had to think of myself as a writer. And that would mean changing my priorities. The next day I told my boss I would be applying for a five month leave of absence.

Two weeks later I had packed my tent and sleeping bag, got on my bicycle and pedalled my way out of Brussels, out of Belgium, and right through the sausage-and-beer bloated midsection of Germany, until the Danube River bore me to Vienna. 1,400 km of cycling was enough to rid my mind of any recollection of the dreaded spreadsheets. I took a room in Vienna’s trendy Seventh District and spent the next four weeks pouring over the text of my novel.

One evening, after rewriting a particularly satisfying chapter, I decided to break out of my hermit cell and found my way to a local beer garden, where I chanced to meet a Californian guy who had been an engineer and was now running workshops for alternative medicine and yoga.

My glanced drifted momentarily to the string of lights suspended across the trellis at the edge of the garden.

And that was my Made It Moment.

Graham Stull was born in 1975 in Dungarvan, Co Waterford. He grew up in suburban Boston, before returning to Ireland to complete his Leaving Certificate and study social sciences at Trinity College Dublin. He has worked variously as a postman in Germany, a real estate agent in America, and a legal search clerk in Dublin. Upon completing his formal training in economics from Trinity, Graham has worked in economics for the Irish parliament and for the European Union. He speaks four languages and travels as much as he can.